Twitter proxies are virtually a vital tool for every social media marketer, blogger, website owner, social media agency, and marketing company. If you have ever been interested in how these Twitter proxies work, this article is for you. Read our new article to know more! 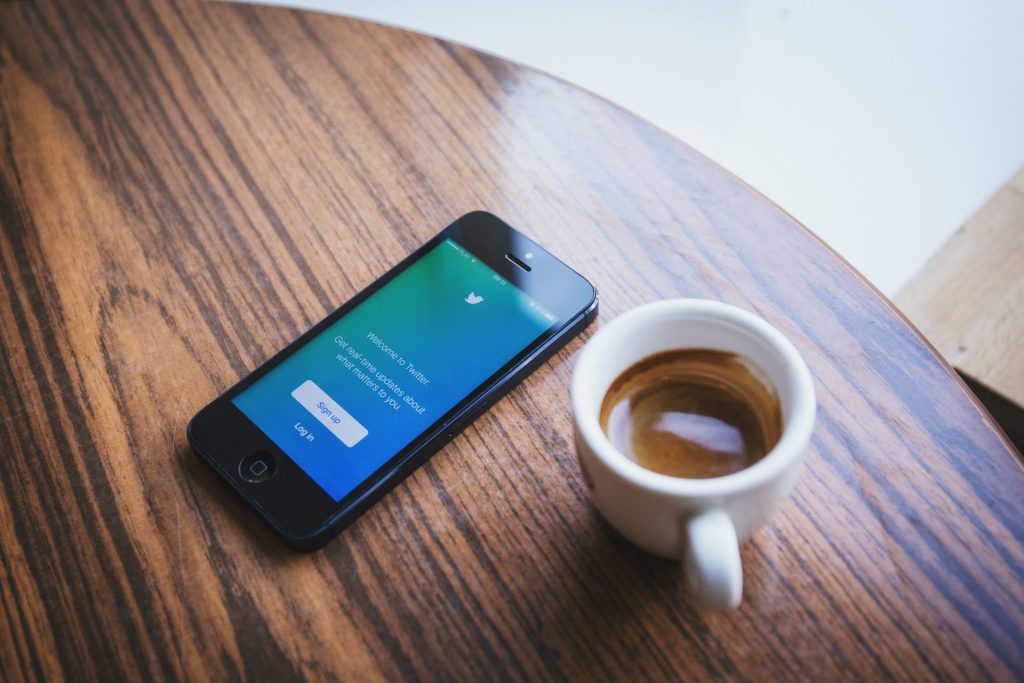 Twitter is a social network that allows people to share short messages called “tweets” with the world. Tweets are 140 characters or fewer, and they can include text, photos, and videos. The service allows users to sign up using their phone number or email address so they can receive notifications when someone they follow tweets something.

Tweets are messages posted publicly by other Twitter users. These messages can be read by anyone on the Internet, so they do not need to be approved before they go live. A tweet can include a link to another website or media file, as well as additional information about the author of the tweet.

Tweets are grouped by theme into lists called “moments,” which are curated by Twitter editors based on popular topics at any given time. Each moment is limited to 100 tweets, but there can be multiple moments for each topic depending on how popular it is at any given time.

A Twitter proxy server is a computer that acts as an intermediary between your computer and the website you are visiting. This means that all requests are routed through the same IP address, masking your identity.

The main benefits of using a Twitter proxy server:

Security – A Twitter proxy provides an extra layer of security between your computer and the internet. This makes it much more difficult for hackers to gain access to personal information such as credit card numbers or social security numbers.

Privacy -Using a Twitter proxy can help protect your privacy because it makes it more difficult for websites to track what you do online. For example, if you were shopping for clothing and then suddenly began searching for vacation spots, it could raise suspicions if someone were monitoring your activity closely enough. But if you were using a proxy server, this would make no difference because they would see only one connection throughout your entire session.

To prevent businesses from creating multiple accounts for their marketing campaigns, Twitter blocks access by the specific IP address.

Twitter wants all of its accounts to belong to real people, so it takes extra effort to detect and eliminate any account that shows a bot-like activity. And it’s quite easy to detect a fake account if its IP address matches the IPs of other profiles. But it’s simple to avoid this limitation with proxies. Just use a different proxy for a different account, and the system will suspect nothing. To improve user experience and ensure that no one gets caught, ProxyEmpire’s residential rotating Twitter proxies will rotate your proxies hourly or as often as you need. This means that you’ll get another IP address every hour.

When choosing a proxy type, take into account the specifics of your project. If you need the fastest possible connections and do not care about IP diversity, residential static Twitter proxies can work well for your project (especially if you need to use one static IP per Twitter account).

To scale your data in cases such as eCommerce arbitrage, you will want to balance between speed and IP quality. ISP proxies are indeed faster but that does not mean that the quality will work as well at checkout. A larger IP pool generally means that the proxies aren’t overused, and rotating residential Twitter proxies are the overall winners in this situation.

Twitter proxies allow you to create several accounts with different email addresses. You can use them as accounts for different websites or apps, or just for fun. If you want to open multiple accounts, it’s much easier with proxies (the only thing you need to do is to associate one Twitter account to one residential or mobile Twitter proxy IP).

Automating your Twitter group is a great way to grow it. You can use a Twitter proxy server to automate your group and grow your community. You can also use the proxy server to make it appear as if you are in another location, which allows you to reach people outside of your country or city. This is especially useful for businesses that want to expand their customer base.

Twitter proxies are a great way to automate your Twitter page. They allow you to get your posts out there without having to worry about manually posting them all the time.

You can easily juggle your Twitter account using our easy-to-use integrations. Most of them are available: X-Login, MultiLogin, Go-Login…

Important to keep that in mind:

If you want to avoid getting banned with Twitter proxy, avoid engaging in the following activities: Don’t spam. Creating multiple accounts selling the same products or containing the same messaging gives you a one-way ticket to Twitter prison! Don’t connect your accounts – this will create a digital trail of all your activity. Treat every account as a separate one. No private messages. Ok, this has to be a straightforward one. Don’t ever message your clients on Twitter. Of course, you can answer their questions but never write them first.

It is usually used to collect information about Twitter users or to retrieve data that is not available through other means. The main purpose of Twitter data scraping is to gather information on a specific user segment and then use it for marketing purposes.

More information:
For market research, competitive analysis, and sales, Twitter is the ultimate aim. To obtain this information, leverage proxies in conjunction with spiders and scrapers. This allows you to scrape data in large quantities and organize it in nice papers while keeping your Twitter profiles from being blocked.

If you don’t automate the process, managing many Twitter accounts may soon become a pain. This laborious process, however, is unnecessary if you utilize a dependable and nearly invisible Twitter proxy that supports any kind of Twitter automation product on the market. Create content and automate tasks such as posting, scheduling, liking and commenting, and sending and accepting friend invites with the help of ProxyEmpire Residential & Mobile Proxies.

Finally, if you live or travel in a country where a Twitter website is blocked by the government, you can bypass this restriction by using an anonymous Twitter proxy.

When choosing Twitter proxies, it is important to select one that is paid, dedicated, offers a large number of IP addresses, and has a great performance.

Get Full Access To All Of Our Residential Proxies.

Residential Plans
Mobile Plans
Get Started With Our $1.97 Trial Today

Digital stores and brands are using our residential and mobile proxies to extract valuable influencers across social platforms to increase sales.

Advertisers use ProxyEmpire's network to sniff out potential ad fraud. They use granular targeting to see their ads on all devices and locations.

Catch the latest sneaker drops and cop them quick with fast residential proxies that go undetected by all sneaker brand sites.

Check your SERP performance with GEO-specific targeting and spy on the competition without them knowing using your own crawler.

ProxyEmpire
Works With All Of Your Favorite Tools. 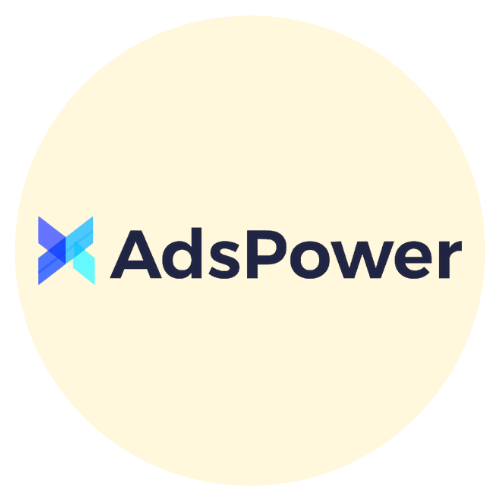 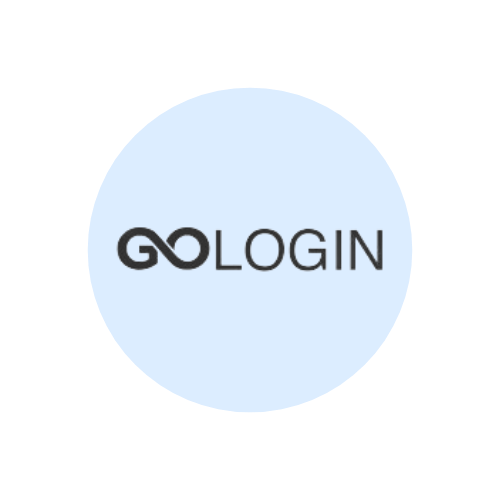 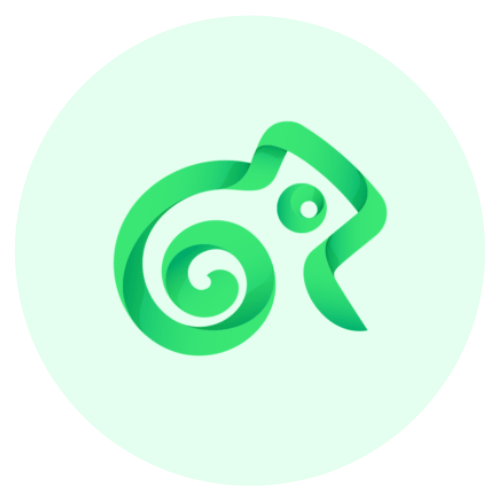 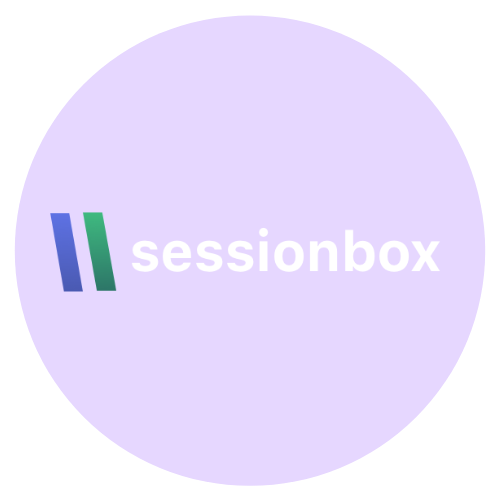 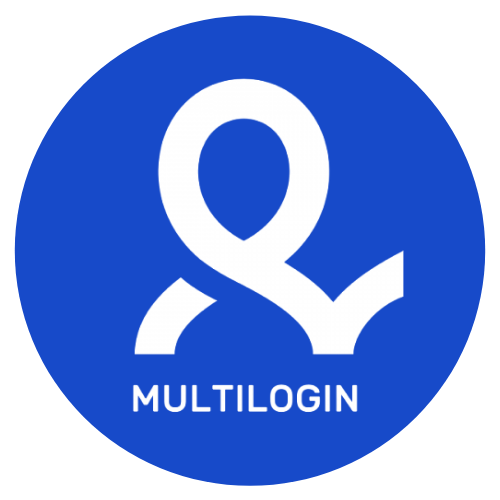 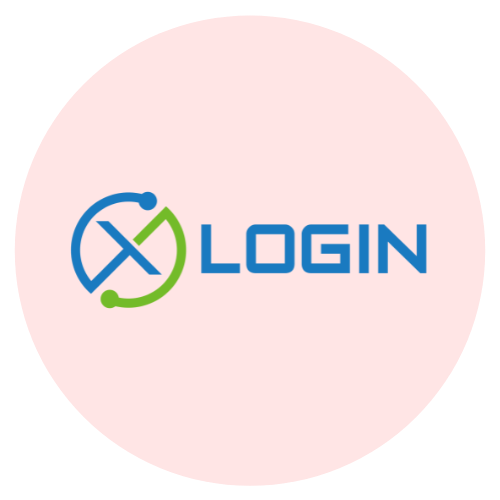 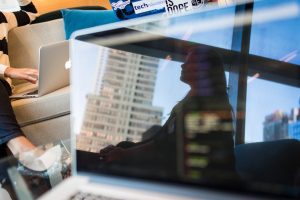 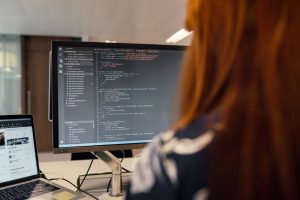 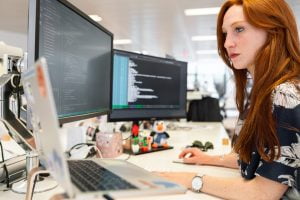 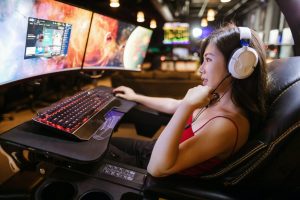